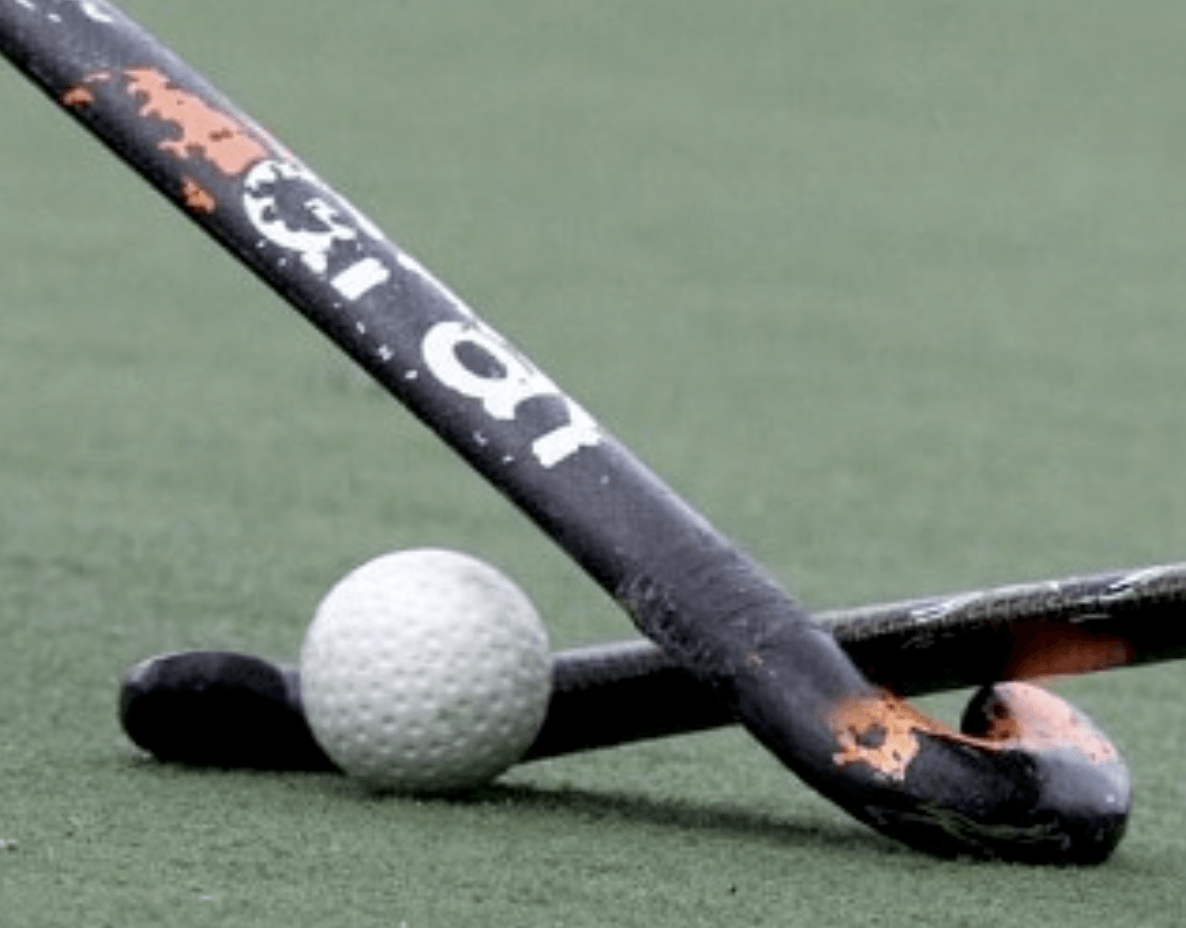 We're a community Hockey club for all

We're a charitable community club, run by volunteers, which provides hockey to over 350 children aged 5 to 14, all with different abilities and from many different schools in the area.

There are festivals and tournaments organised for our U8 and U10 players, with more competitive matches for the U12s and U14s.

We support and encourage our players who aspire to competitive hockey, including through nomination for the England Hockey player pathway, but it is not compulsory. We follow England Hockey's RARE guidelines. 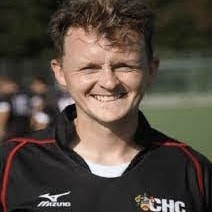 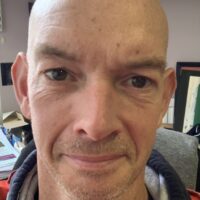 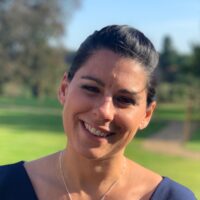